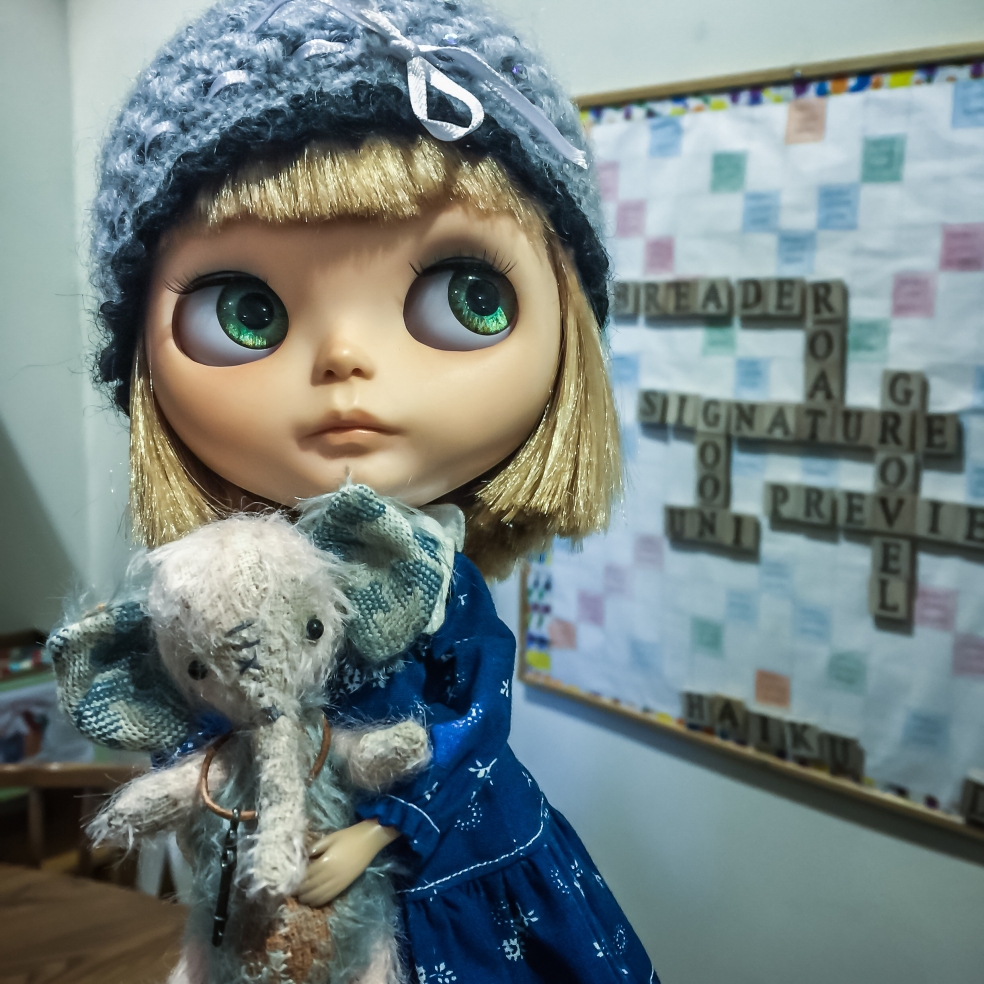 Ricky : “Today was Thanksgiving and we are thankful for lots of things!”
Me : “Like??”
Ricky : “We are thankful that our neighbors were not home and were not hurt when their house burned to the ground this afternoon!”
Me : “Yes. That was very scary! Our community will help them get back on their feet, I believe…”
Ricky : “And we are thankful that the library wasn’t actually on fire when the fire alarm company called you at Grandma’s just as we were getting ready to eat!”
Me : “Well.. We didn’t know it wasn’t on fire until our friend Megan told us it wasn’t.. But we drove there to check on it anyway!”
Ricky : “And we are thankful that we were able to drive back to Grandma’s after we made sure the library wasn’t on fire, and enjoy a nice dessert of Grandma’s ice cream cake!”
Me :  “Tell everyone the flavor of the ice cream cake…”
Ricky : “One half was chocolate and vanilla, and the other half was vanilla and chocolate!”
Me : “That’s basically the same thing..”
Ricky : “I know.. I pretended like it was fancy so I didn’t hurt her feelings..”
Me : “And I am thankful for that!” 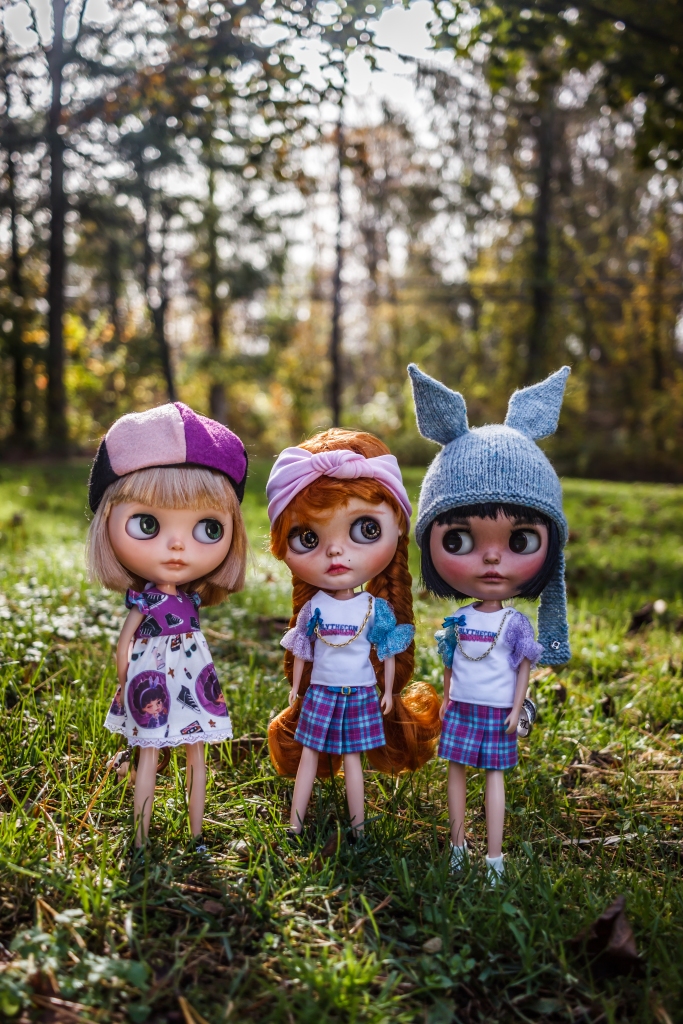 Ricky : “Ok.. So, Brooklyn.. apparently we are Aunts now! At BlytheCon Brooklyn our sister Gillian won the adoption bid for this new girl and that makes the new girl our niece! What’s your name, new girl??”
Bridgette : “My name is Bridgette, Ricky.”
Ricky : “Very good! And that’s AUNT Ricky! Bridgette, meet Brooklyn! Brooklyn.. Bridgette!”
Brooklyn : “BRIDGE-ette? So you got a BlytheCon Brooklyn themed name too??!”
Bridgette : “I guess I did..”
Ricky : “It could be worse.. You could be named Raffle Ticket or Prize Girl!”
Brooklyn : “Or Penny Social!

Ricky : “Ohhhh… That sky is scary..”
Me : “Ill winds mark it’s fearsome flight,
And autumn branches creak with fright.
The landscape turns to ashen crumbs,
When something wicked this way comes…”
Ricky : “MOM!! Knock it off!”
Me : “Sorry..”